Economic and Social Effects of Climate Change in Central America 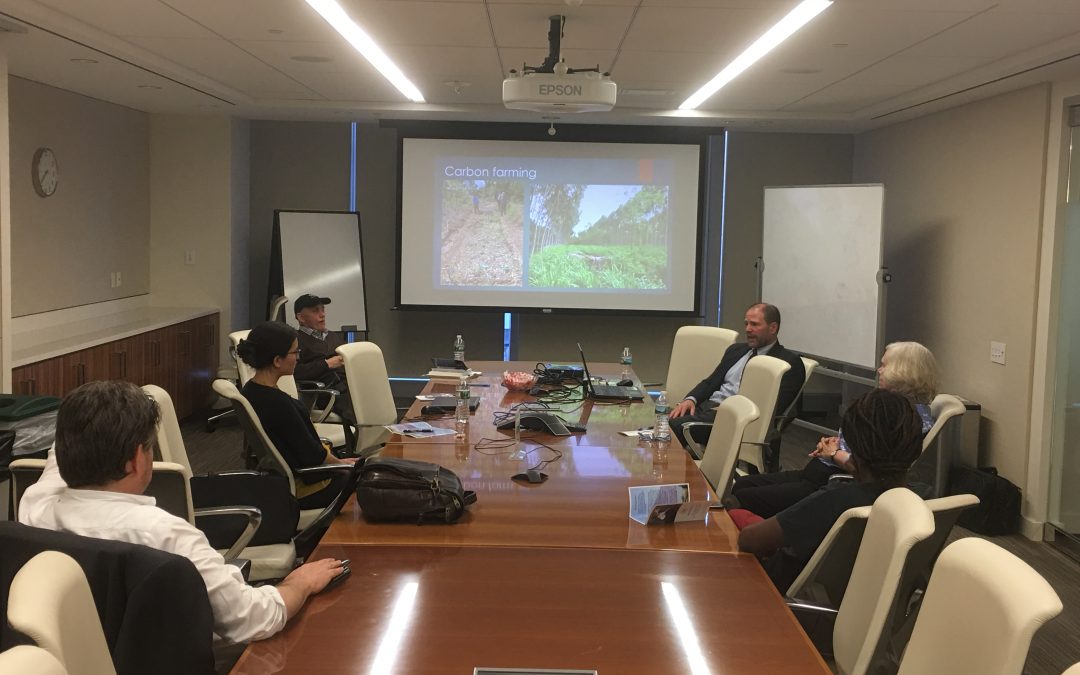 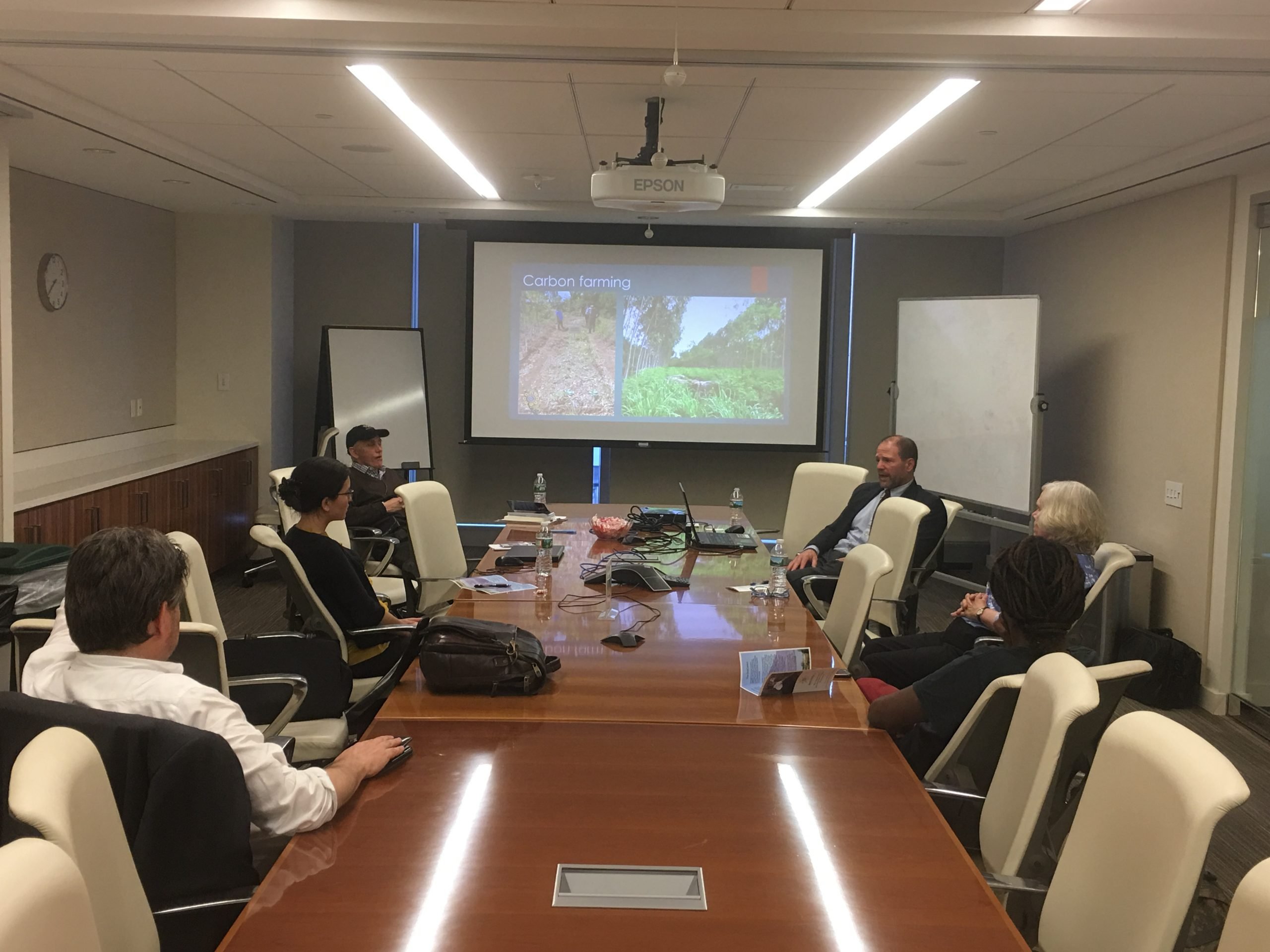 Climate change is having a catastrophic impact throughout Central America, reversing economic and social progress made over the last decade. Nicaragua, one of the least developed nations in the western hemisphere, is particularly vulnerable. The “Dry Corridor”, one of the most fertile agricultural regions in Central America, is experiencing reduced harvests and intense weather events as a consequence of climate change. Drought, flooding, soil erosion and crop failure are leading to lower incomes and forced migration for farmers and their families. This has implications on a wider scale with increasing emigration to countries north and south of the region. The conversation focused on:

SosteNica is a nonprofit that promotes economic and community development in Nicaragua. 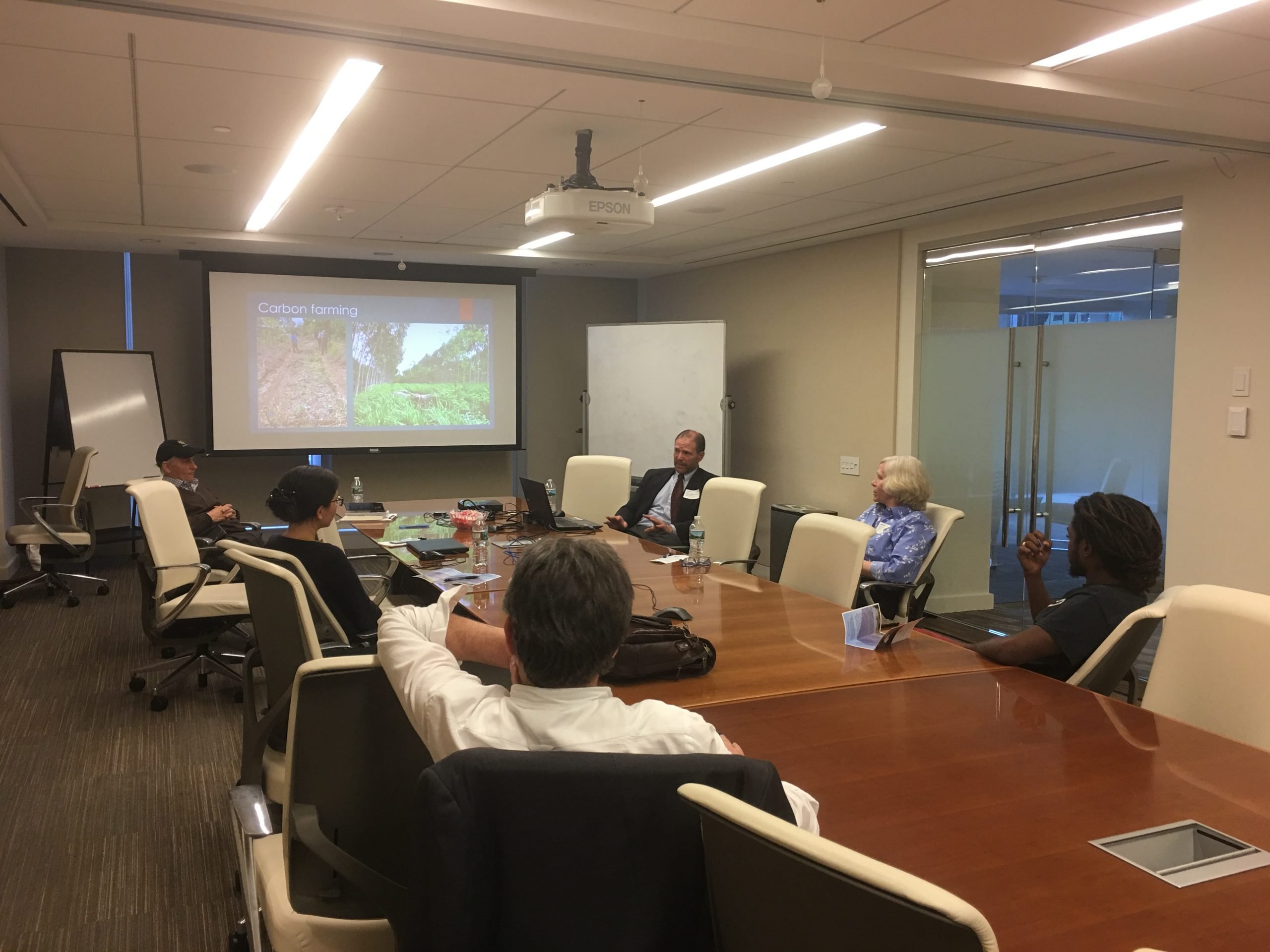 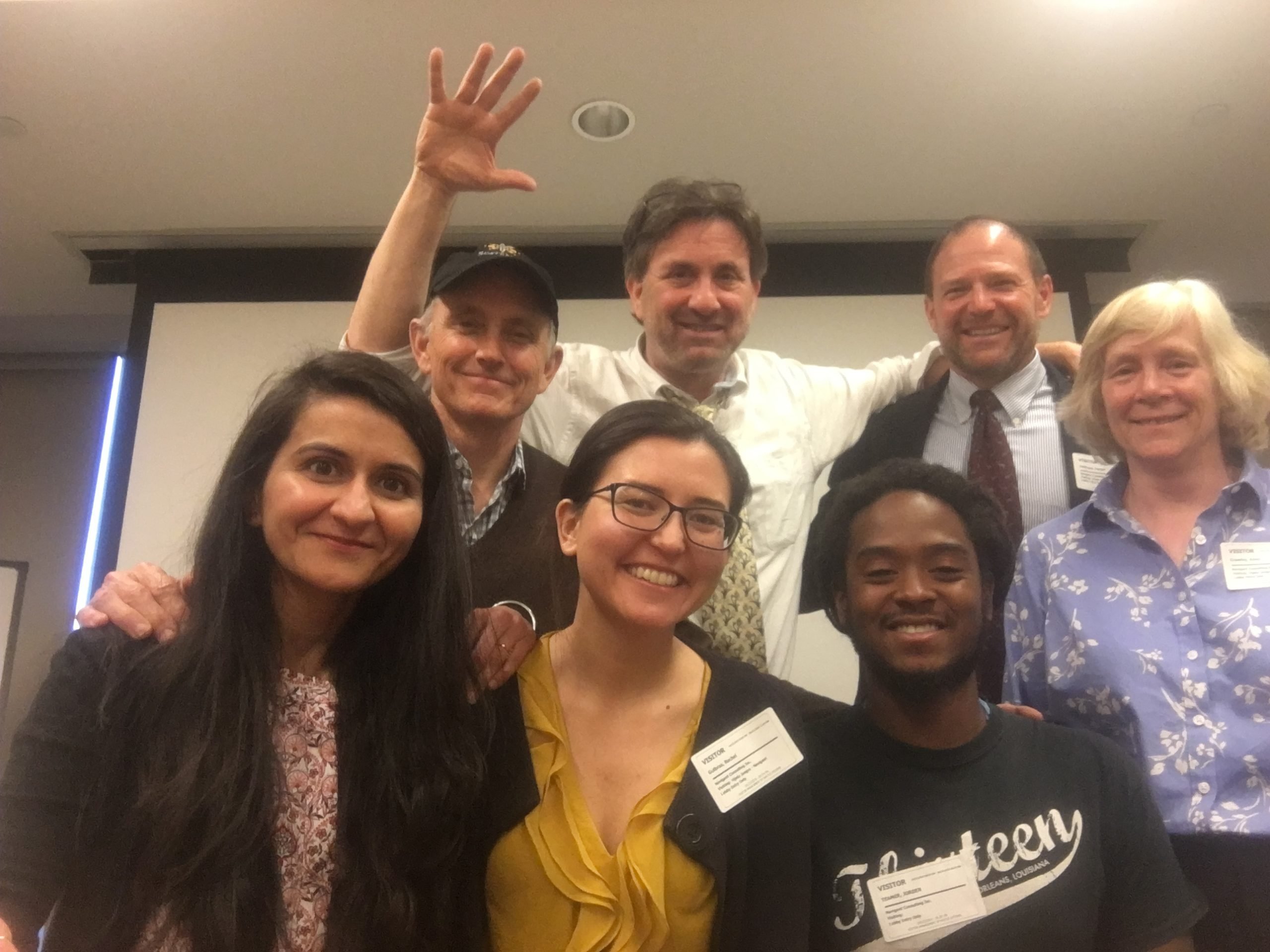