by yalenonprofitalliance | Aug 11 | All Chapters | 0 comments

How do you think these characters feel in this scene?, I asked my group of three rising 6th graders, after each had read aloud a passage from the novel J.T. by Jane Wagner. “Angry,” they said, one by one.

Yes, angry. The scene they had taken turns reading aloud involved J.T.’s mother scolding him for having stolen a radio she could not have afforded to buy him. What else do they feel?

We talked about how anger is such a big emotion that it’s sometimes hard to see what else is going on behind the anger, not only when we see angry characters in books, but also when we see angry people in our lives, including ourselves. We teased out the feelings of each character. One girl, let’s call her A., read the dialogue with such attuned expression that it was clear she felt the nuances of the characters’ emotions beyond their surface anger.

Yes. Anger is often a symptom of other emotions. We plowed on through the text. The classroom grew noisy with other students’ conversations. It was hard to hear each other read aloud. We moved our heads closer together. A., B., and C. stayed focused. The student named C. skipped over a word he had trouble pronouncing. When he had started reading, he added sounds in the English where Spanish prepositions might be before nouns. As he took more turns reading, his English grew stronger and he stopped inserting sounds. Can someone help C.? B. helped with pronunciation. A. helped with figuring out the meaning in context.

We were on a quest.

Why do you think J.T. pushed his bowl of graham crackers and milk away?
“He was full,” said A.
Was he? Had he eaten much breakfast?
“The graham crackers get soggy and heavy so maybe even one bite made him full.”

What happened right before he pushed the bowl away?
A. re-read the sentence, which revealed that a “hurtful silence” had hung between J.T. and his mother. We kept talking about the scene, circling around it as if we were forensic detectives. A. agreed that J.T. had lost his appetite when his mother’s words made him feel bad.

Other children in the classroom packed up their books at the end of the tutoring session, but these three students pressed on. “We’ve reached the emerald level of thinking,” said B.

It took me a day to reflect on B.’s statement. I am still unpacking the gift. It revealed the students’ investment in our mission to understand the characters’ emotions. Yet the stakes were even higher. It was about understanding life and ourselves. And it felt fun. As B. said, we had reached “the emerald-level of thinking,” as we might in a video game, after our avatar goes into a room and unlocks a door, then travels down a passage to another door, and, with each step forward and each obstacle overcome, gets closer to the next level of the journey. 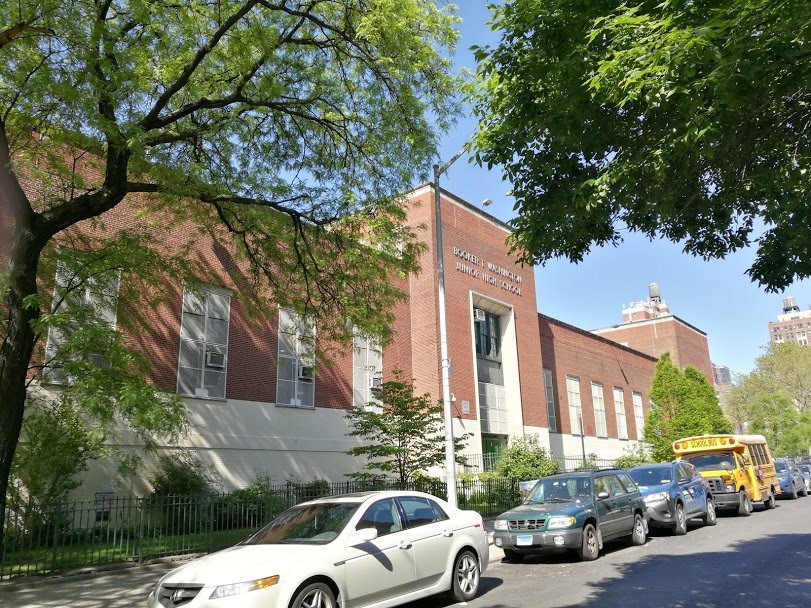 Tutoring is a great gift. But not in the way you might think. Yes, it’s a gift to students who gain skills and understanding. Yes, it’s a gift to the tutor, who feels happy about students’ growth. But more important, and bigger than tutor and student both, is the gift of revelation that could not have been born except through dialogue, the “third reality” created by and beyond each participant.

B.’s “emerald level” remark warmed my heart. It also opened my mind to an idea I had not considered. As a mother, I struggle to help my children find balance between “screen time” (video games) and “study time.” But maybe there is not so much distance between the video games of leisure time and the rigors of academic learning. Maybe the dramatic tension of the video game mirrors the Socratic method of teasing out critical thinking with questions. B.’s remark opened up a bridge in my own thinking, just as I was asking him, A., and C. to cross a bridge in their thinking.

It was a gratifying way to end the very first Summer Bridge program at MS54 Booker T. Washington JHS, which ran four days during the week of July 29. Thirty rising 6th graders attended classes with MS54 faculty, social-emotional learning workshops with the Child Mind Institute (suggested by Yale Community Connect and at no cost to DOE schools), and tutoring with 15 volunteers recruited through Yale Community Connect in partnership with the Marlene Meyerson JCC Manhattan Math and Literacy Volunteer Program. The last day was a field trip to Columbia University.

Even in the heat of summer, in classrooms that sometimes got warm and stuffy, the incoming students showed enthusiasm for books and learning, and the teachers were eager to entice them with the joys of the education journey that awaits them in September. Many teachers found great value in getting to know the students better as whole people, which would, in turn, help them connect with and support the students from the very start of 6th grade. Several volunteers asked if they could continue tutoring at MS54, affectionately known as “Booker T.” in the Fall.

Would you like to be part of the quest? MS54 needs many tutors, starting in September 2019 through June 2020, to work one-on-one or in small groups with students who need that extra bit of engagement to deepen their learning and achieve the “emerald level.” Learn more and apply here.