Louie shared about what led her to the Alliance–first a career as a newspaper reporter in Ohio, then moving to New York City with additional turns as a novelist, nonprofit communications officer, and most recently as the leader of a 35-year-old arts service organization that was founded in the wake of civil rights movement. The Alliance serves artists of all disciplines in New York City who identify as having cultural roots from the Pacific Islands through the Middle East. Highlights include the citywide 2012 Locating the Sacred Festival and co-leadership of the 2017 NYCInspires campaign, which garnered an additional $18 million for the New York City Department of Cultural Affairs budget.

Louie also candidly shared about the decisions that led her to stepping down from her leadership role at the Alliance in March, which primarily focused on a desire to make more space in her life for the eventual time when more energy will be devoted her elderly parents’ wellbeing. The need of professionals to balance family commitments at various times during one’s career really resonated with the YANA attendees. 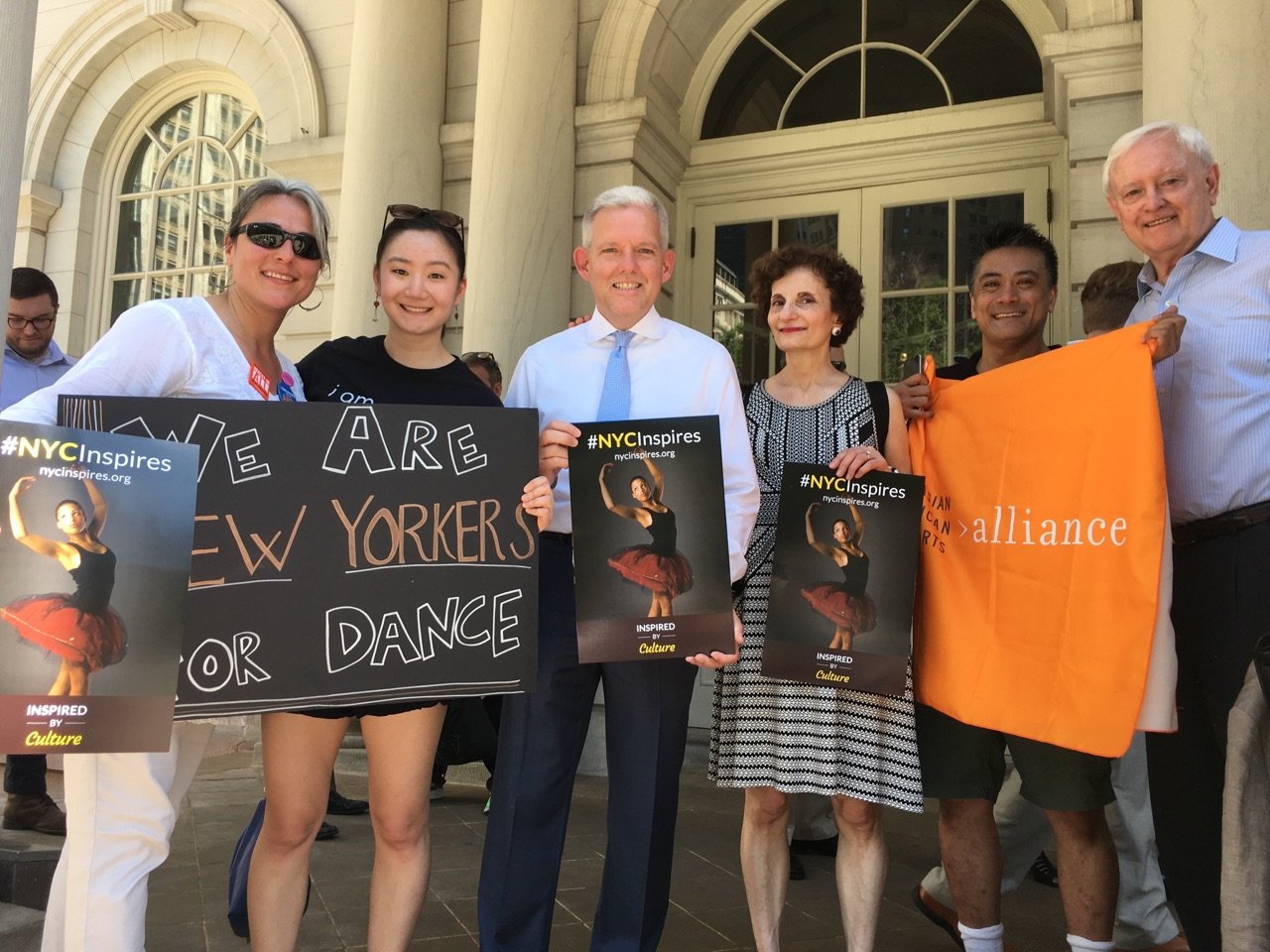