by yalenonprofitalliance | Dec 28 | All Chapters | 0 comments 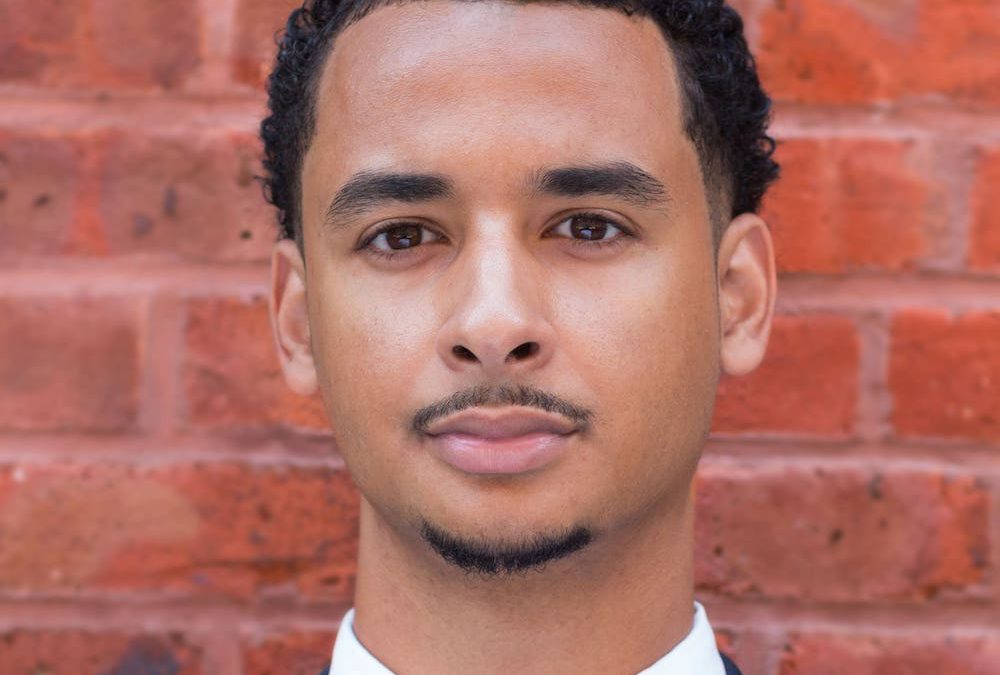 Here is a message from Victor:

It was incredible sitting at a table surrounded by people who are both committed to improving the world in their beliefs and also in their action. As an entrepreneur, we’re often told that profits come first but my perspective is that profits are meaningless if they do nothing for the people.

Astorian is rooted in the belief that everyone deserves the dignity of a safe and comfortable building. Whether it’s office space or an apartment building – we seek to deliver that by bringing building managers and contractors together to tackle problems that stand in the way of this dream. These are problems such as broken boilers in the dead of winter or cracked sidewalks outside nursing homes.

It was incredible being able to share the progress Astorian has made from the very start in my Branford bedroom to now in over 2,000 buildings across NYC. Astorian brings people together online for a fast, transparent, and cost-effective way to keep buildings going. We’ve saved buildings millions of dollars and have created millions in opportunity for contractors of all kinds. I urge everyone to support YANA because it is groups like this where missions like ours join for the camaraderie that leads to real change in the world.