On a rainy but cheerful evening, a crowd of Yale alumni and friends gathered at COFFEED’s flagship location in Long Island City for a thought-provoking and tasteful discussion about entrepreneurship and social good in the food business. Our terrific panelists were Ben Conniff, Co-Founder and President of Luke‘s Lobster; Jesse Gould, Founder of Ox Verte; and our very own Frank Raffaele, founder of COFFEED, with moderator Linda Goode Bryant, Founder & President of Project Eats.

The panelists discussed how their businesses contributed responsibly to stakeholders in their communities, including vendors and the businesses’ own employees. For example, Ox Verte, which caters healthy and “plant forward” lunches to offices, is officially a B (Benefit) Corporation. In another case, Ben spoke about how Luke’s Lobster’s purchases helped support lobstermen during slower seasons. Project Eats has high levels of community involvement, including creating over 75 community jobs, reaching over 3,000 public school children, and working actively with 17 farms in all 5 NYC boroughs.

Career paths were another key topic. Frank Raffaele navigated us through his path through multiple sectors, including working in the NYC city government, before starting COFFEED. As part of its business model, COFFEED’s branches donate 3-10% of gross revenues to nonprofits in their areas.

We were especially happy to see attendees from a wide range of groups, including Yale Blue Green, Yale.NYC, Accelerate Yale, and Yale in NY. Thank you to these organizations for co-hosting with YANA, to the Association of Yale Alumni for co-sponsoring, and to COFFEED for being gracious hosts! 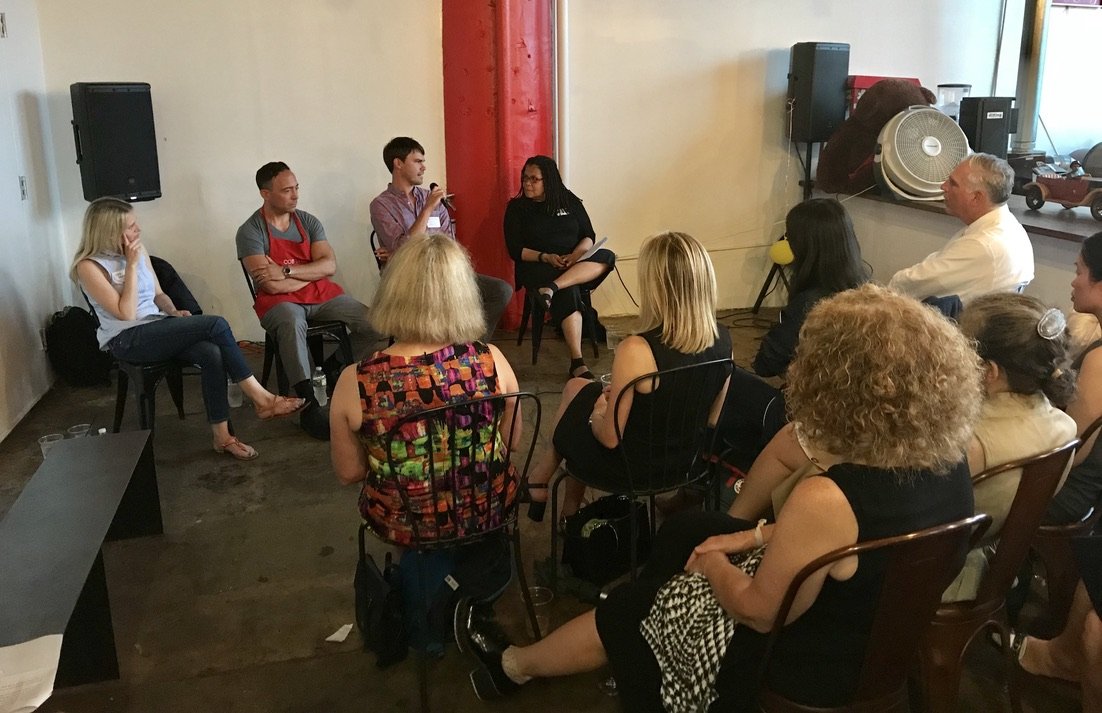 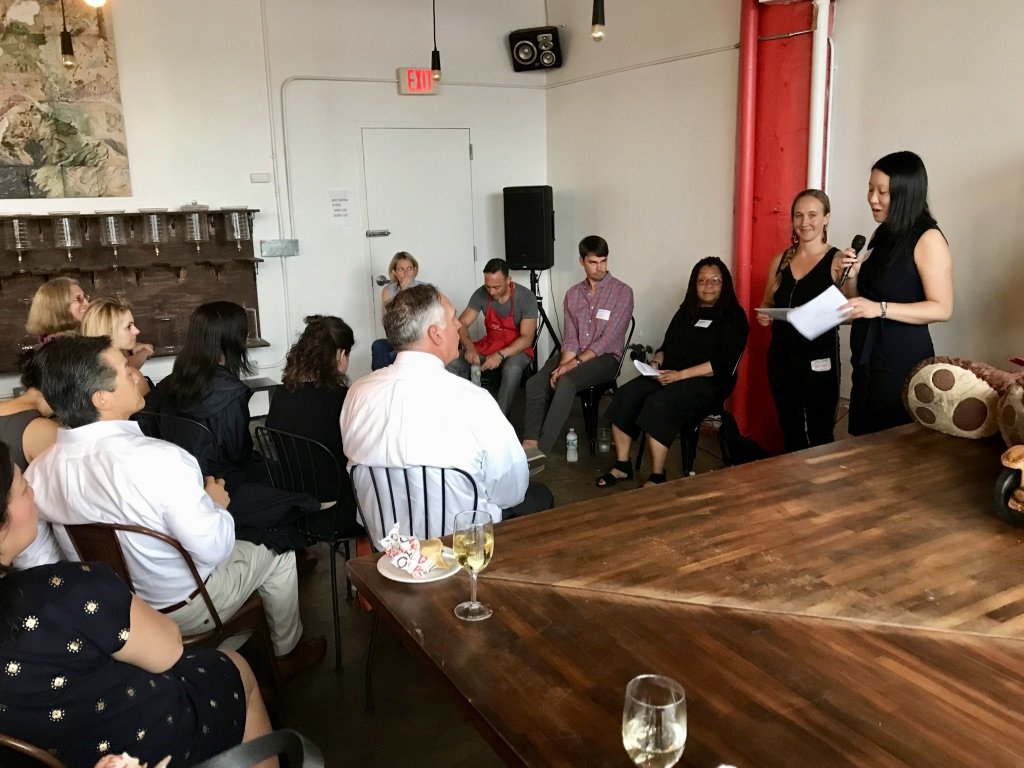