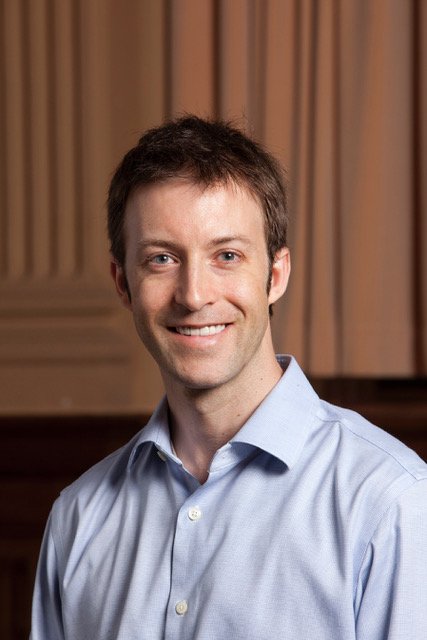 Drawing from both scholarship and family stories, Kermit Roosevelt ‘97 Law, Professor of Law at the University of Pennsylvania, and Ken Inadomi ‘76, YANA Founding Chair, kicked off our YANA Evening Tea series with an engrossing discussion on the legal and personal experiences of the internment of Japanese-Americans during World War II. 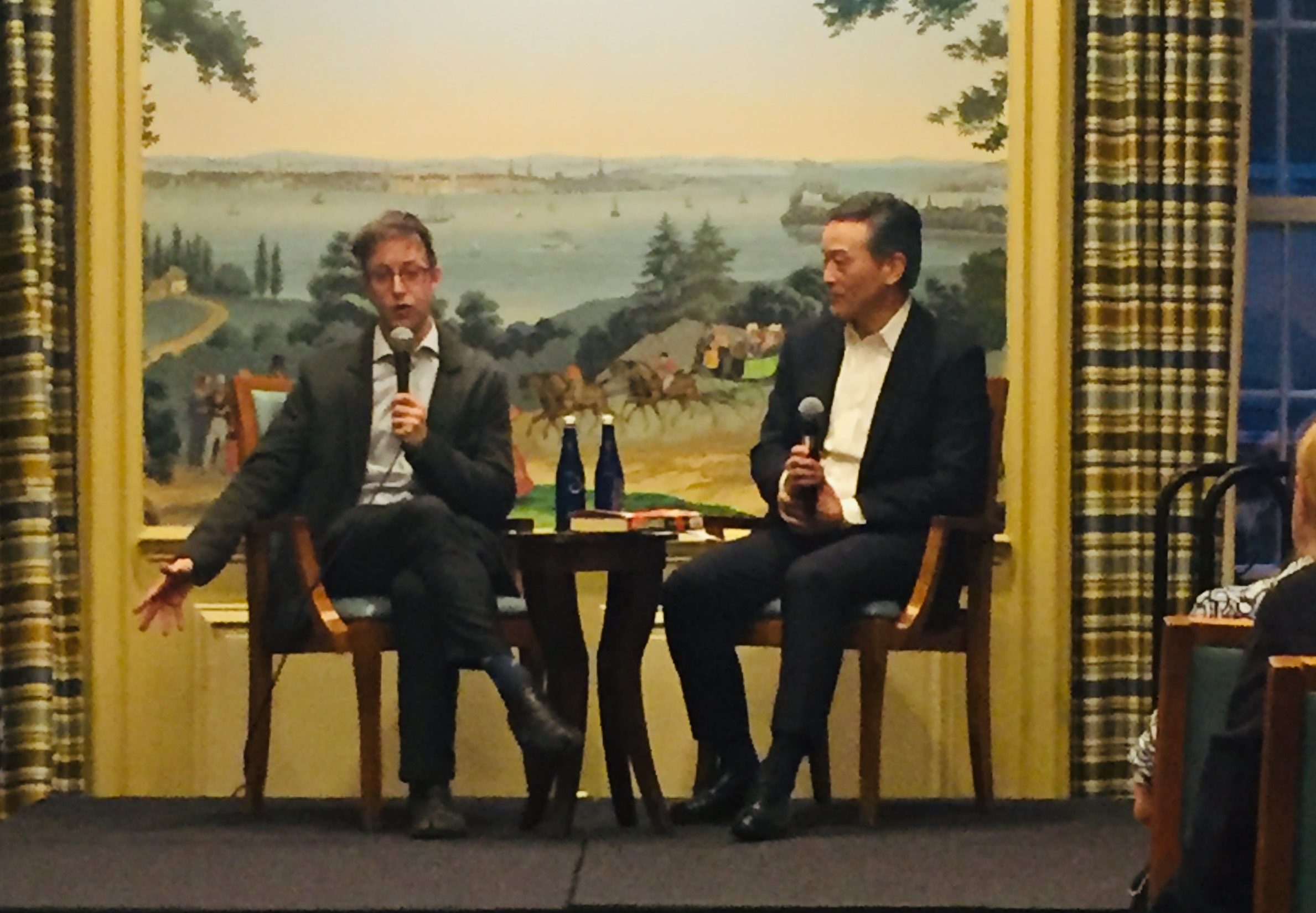 Prof. Roosevelt, who wrote Allegiance, a historical-fiction novel that revolved around the internment and the law, provided a context grounded in history and the human nature of fearing the other in times of crisis, and connected this dark episode of American history with the treatment of Muslim-Americans during the War on Terror. Complementing the scholarly view, Ken recounted the experience of the internment for both sides of his family. One particularly heartwarming moment was when Ken described how his parents fortuitously met in Iowa after successfully receiving leave from the internment camps. 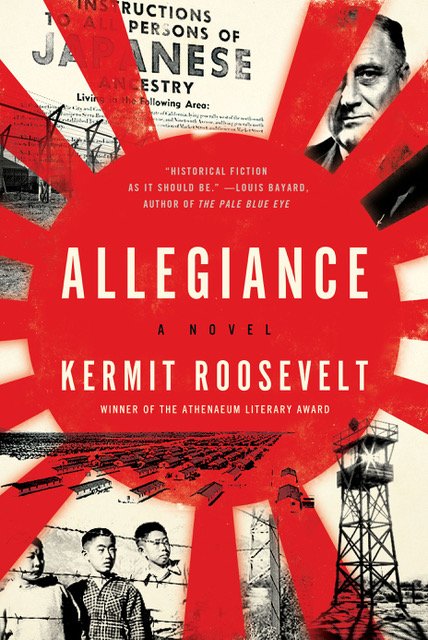 The 150+ person audience was the largest event ever held at the Yale Club’s Trumbull Room. Attendees offered a plethora of questions – touching topics from court cases, to whether the treatment of Japanese-Americans could happen again in the United States. 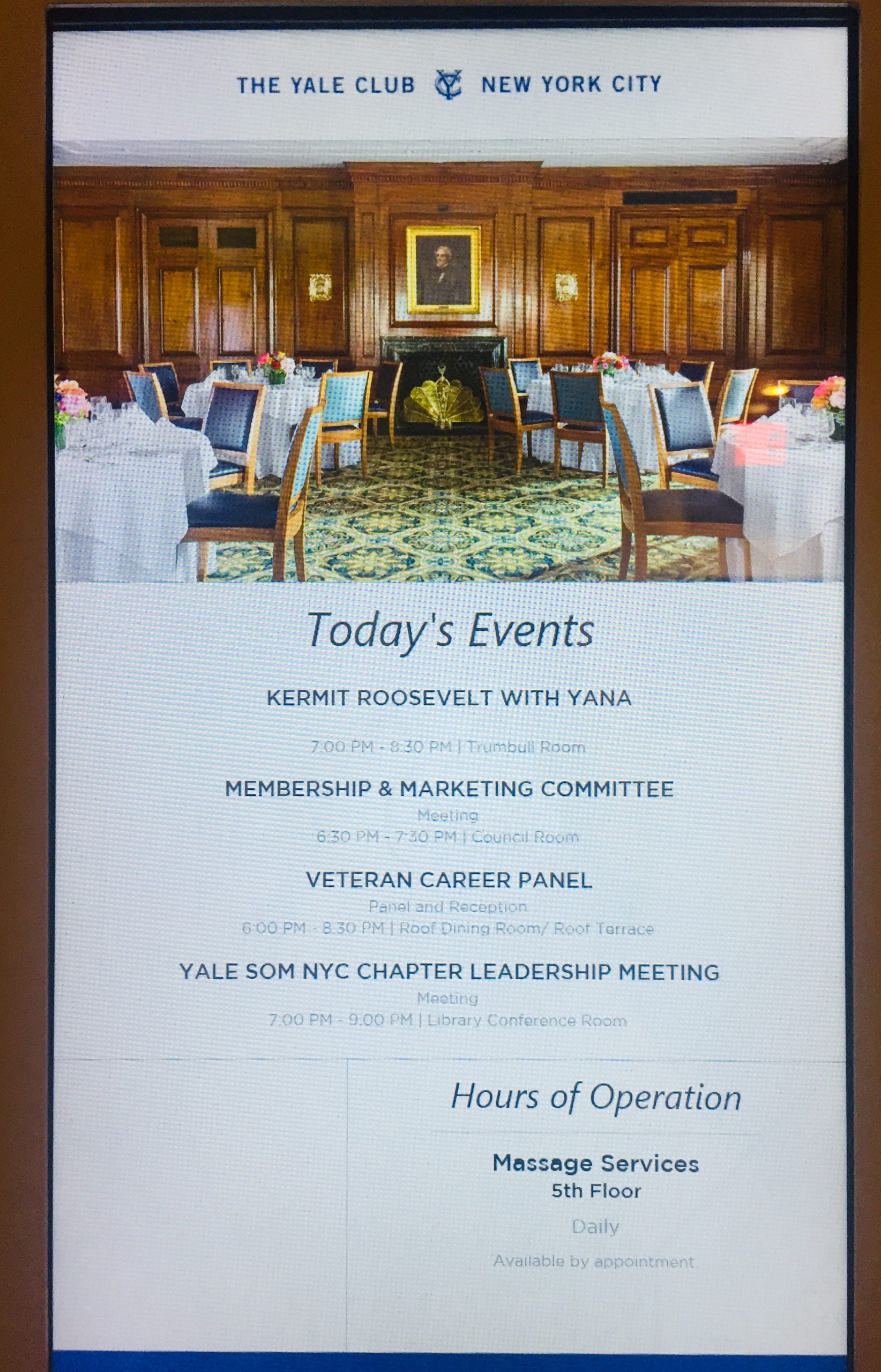 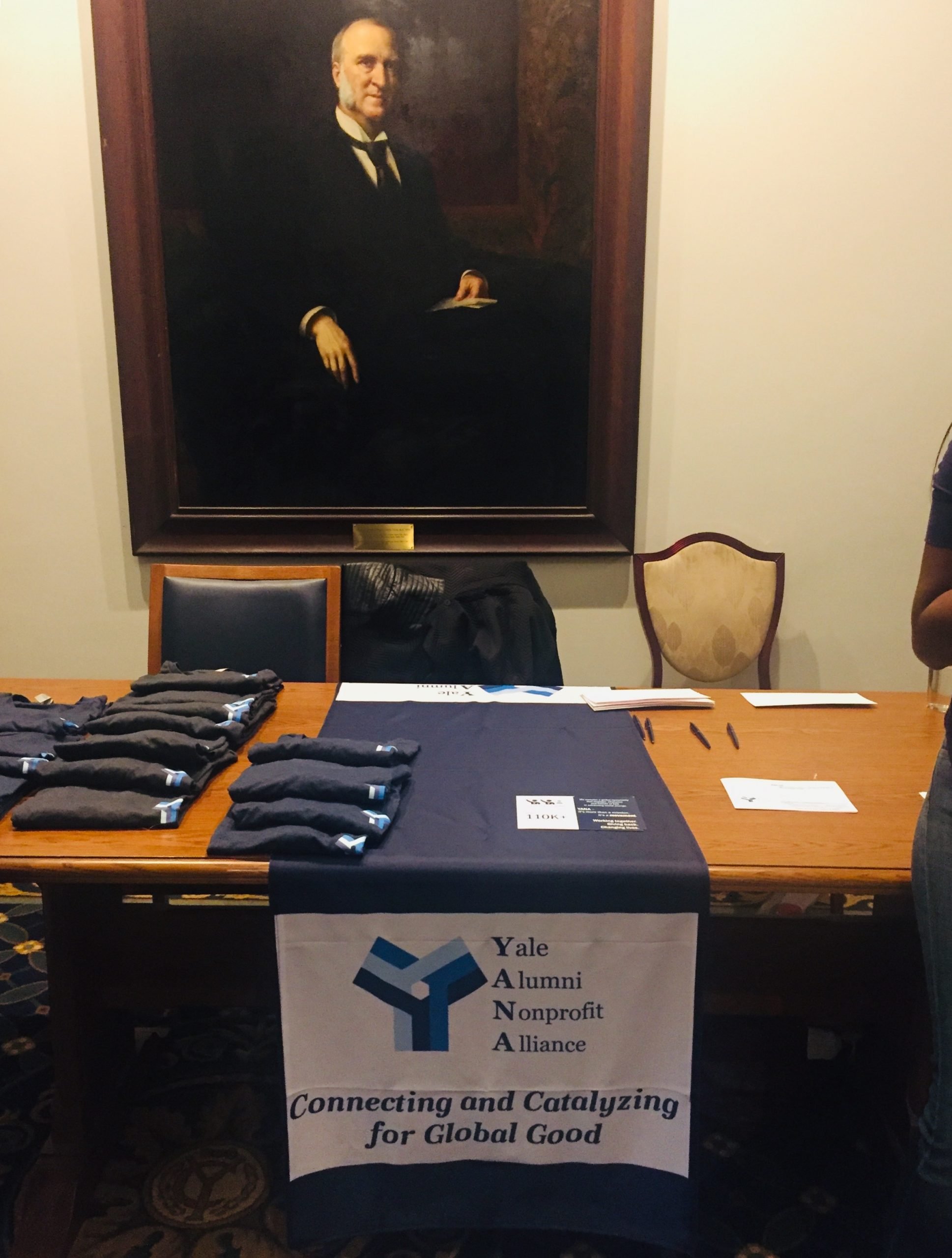