by yalenonprofitalliance | Nov 8 | All Chapters | 0 comments

YANA has received the 2018 YAA Board of Governors Excellence Award for Outstanding SIG Event! This award was given in recognition for YANA’s Diversity, Equity, and Inclusion event last February, featuring Elizabeth Alexander ’84.

About the event:
On February 21, 2018, YANA – Yale Alumni Nonprofit Alliance – in collaboration with the Yale Alumni Task Force on Diversity, Equity, and Inclusion (DEI), produced and hosted the inaugural kickoff event of the DEI Task Force at the Yale Club of New York City.

The evening program addressed several purposes: a) the public release of the Task Force’s DEI Report, 18 months in preparation; b) the debut screening of the DEI video produced by award-winning filmmaker Hugo Perez ’93; c) a keynote on the Future of DEI delivered by Elizabeth Alexander ’84, the renowned author, poet, professor, and former chair of Yale’s African American Studies Department; and d) a first-person account by Marwan Jalani ’20, a Syrian refugee and recipient of the YANA-Dwight Hall Fellowship.

The event highlighted the missions of YANA, the YAA, and Yale: in unifying and organizing the Yale social impact community and leveraging it for the greater common good; conveying the important values of Yale (including service and social justice) from one generation to the next; and “inspiring the minds that inspire the world.”

About the award:
The YAA Board of Governors Excellence Awards recognize events, programs, and best practices in alumni relations efforts that “exhibit excellence in results and the commensurate benefits for Yale and on behalf of Yale.” Winners were publicly recognized during the AYA Assembly (November 8-9), at the Awards Reception on Friday evening. 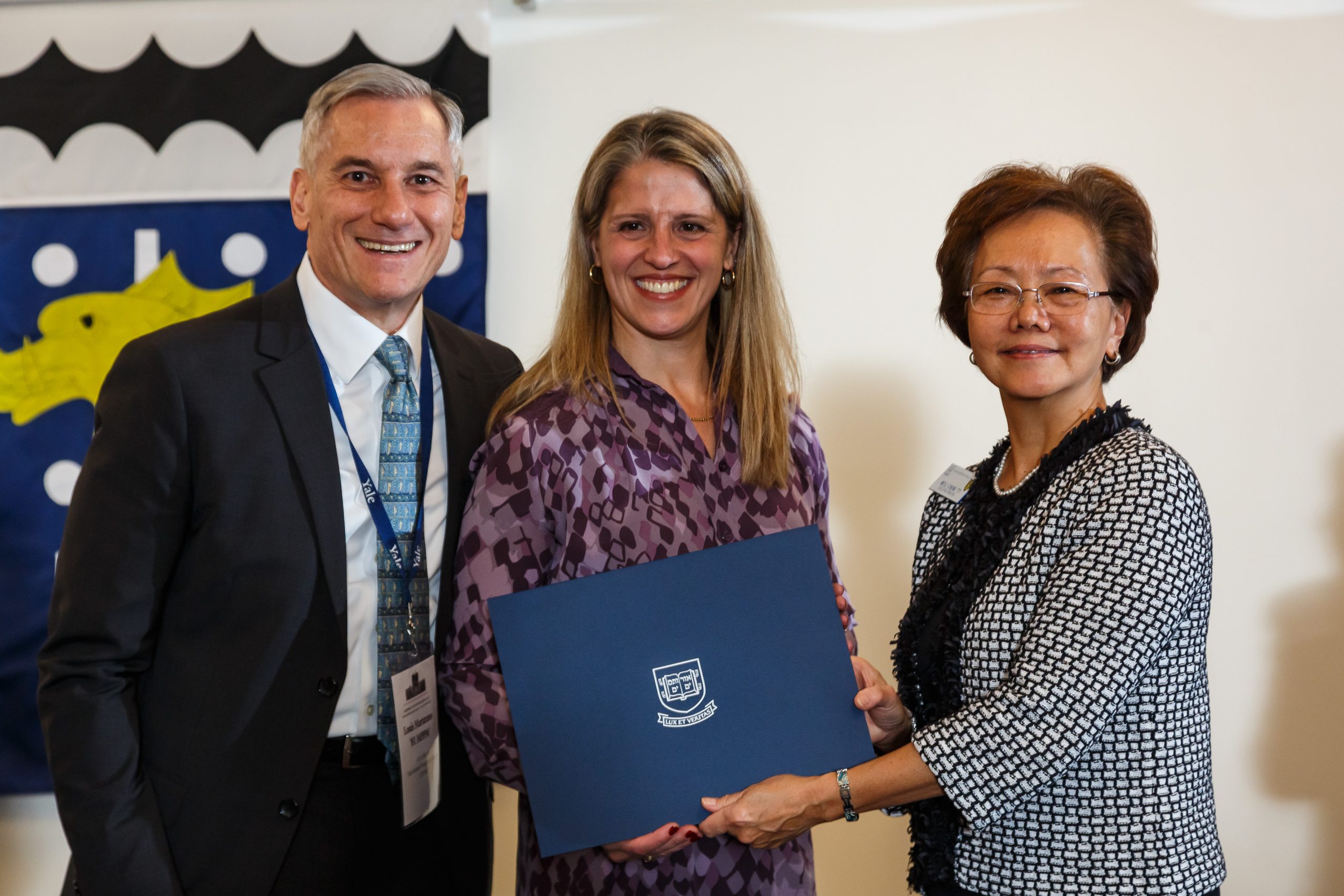